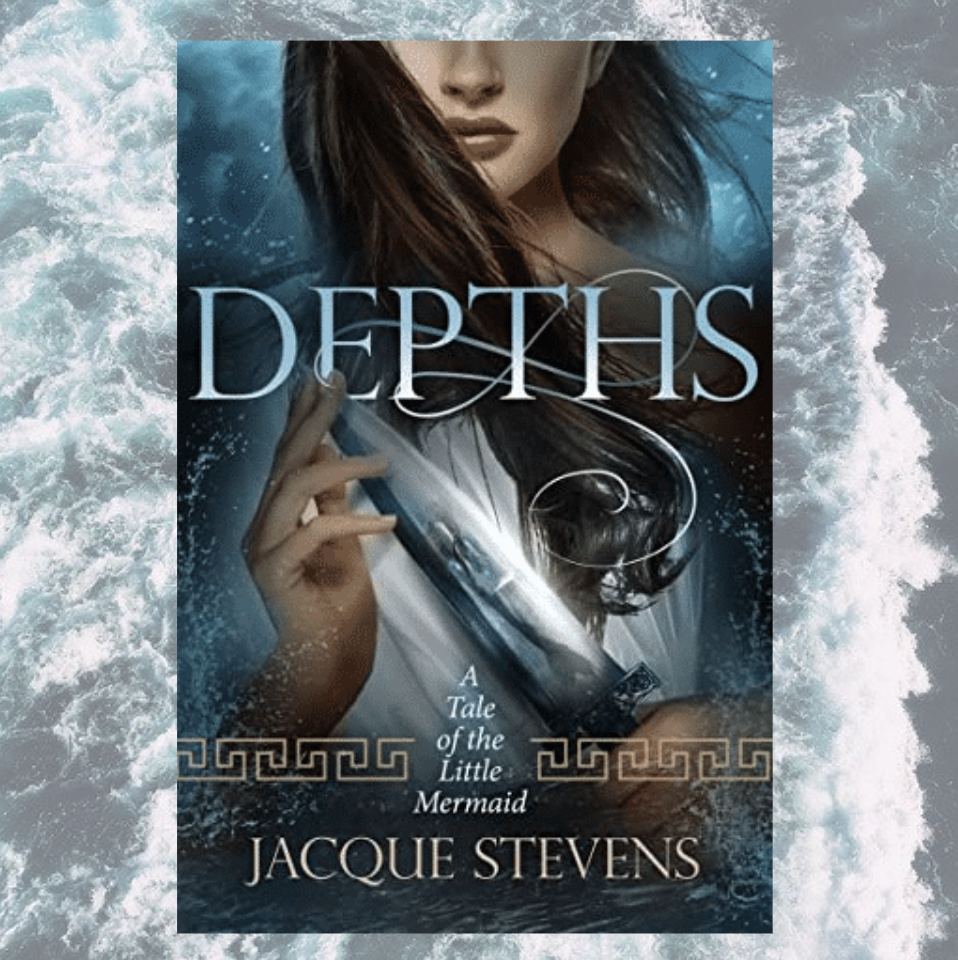 I always knew this day would come. That just as my hair lengthened and my curves formed, I would make the transition from girl to woman.

Arianna is the youngest daughter of a siren. To become a siren herself, she must kill a man and sacrifice his heart to the God of the Deep. But she never expected to be assigned to kill a prince or to fall in love with him.

Torn between her family and her new love, Ari must decide what lies in the depths of her soul.

If you like inspirational heroines, unique love stories, and some darker thrills and chills this dark fantasy retelling is for you! One-click now to start this emotional and spell-binding journey!