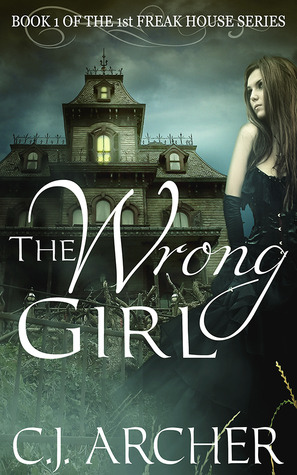 What was the last book you read? Mine was The Major’s Faux Fiancé by Erica Ridley!
Happy release day, @literarydust !!
Book mail just came in and I’m prepping for a buddy read! How about you? What’s on your TBR?
If you could live inside one book which one would it be?
Real talk here!
Happy new year!